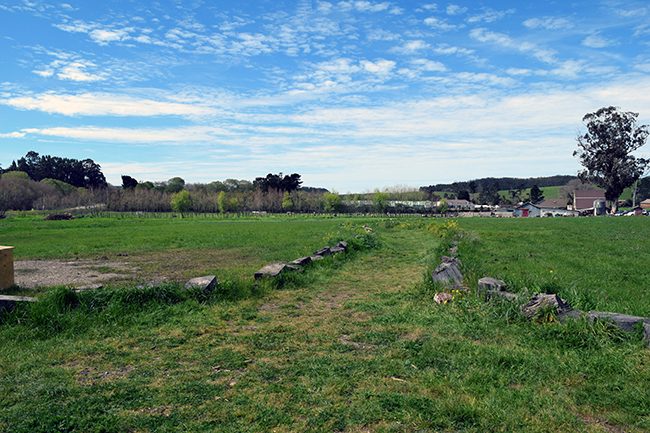 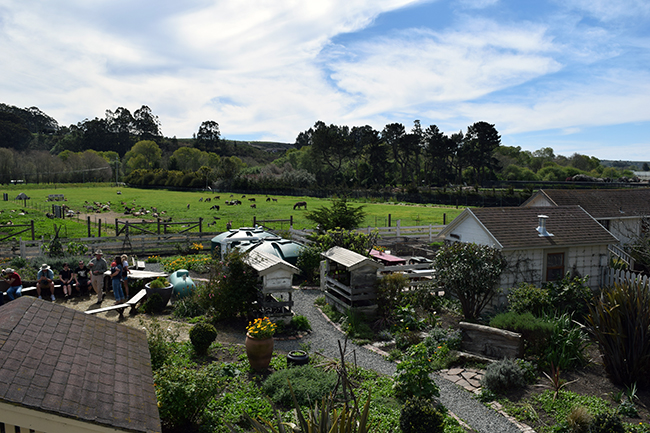 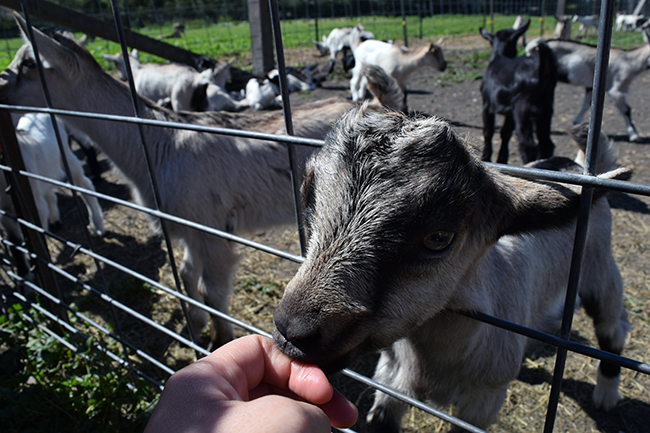 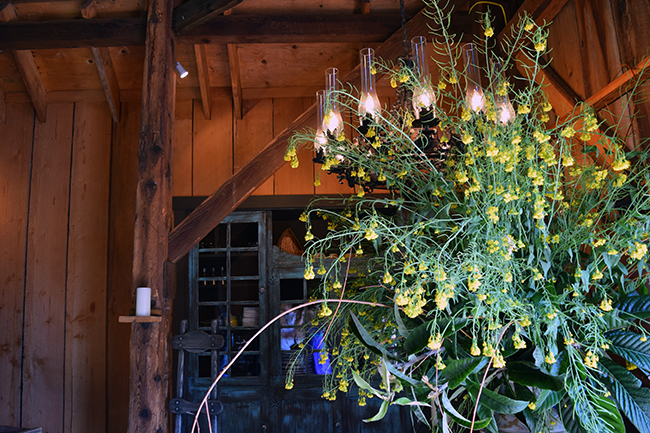 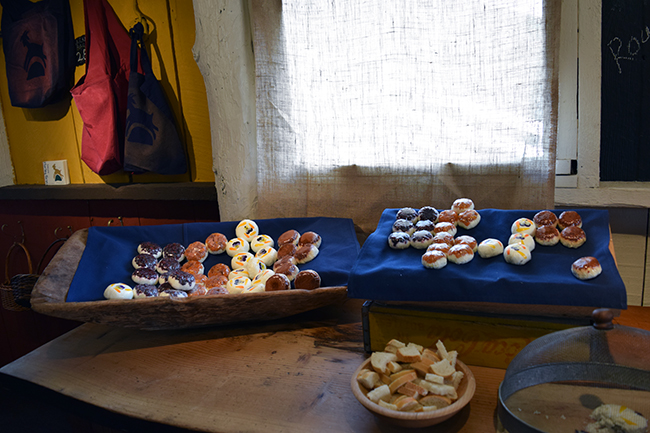 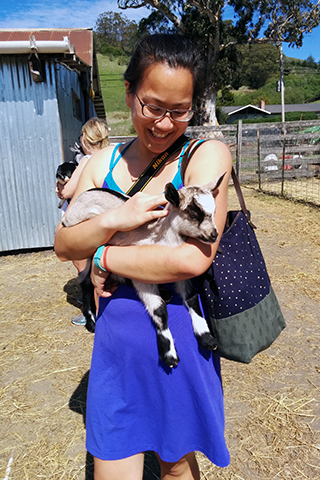 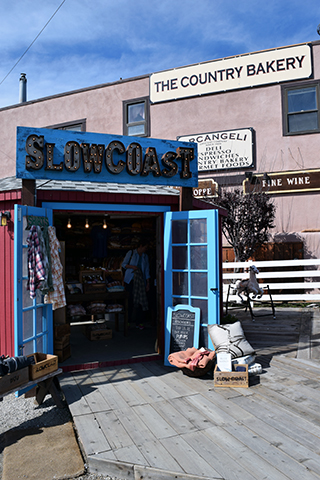 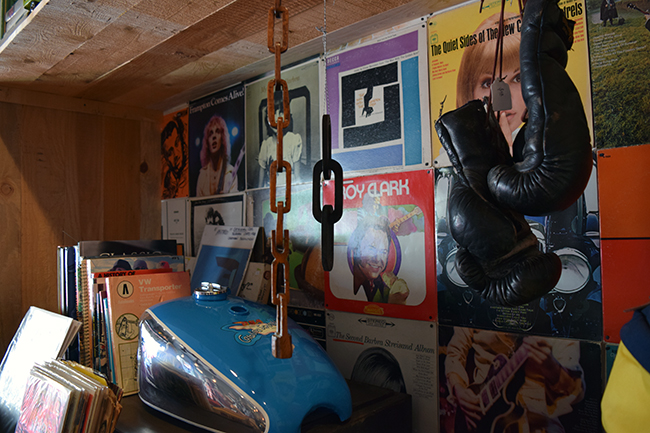 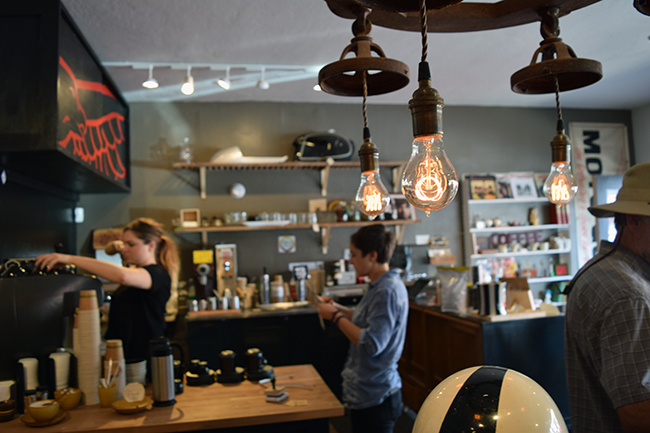 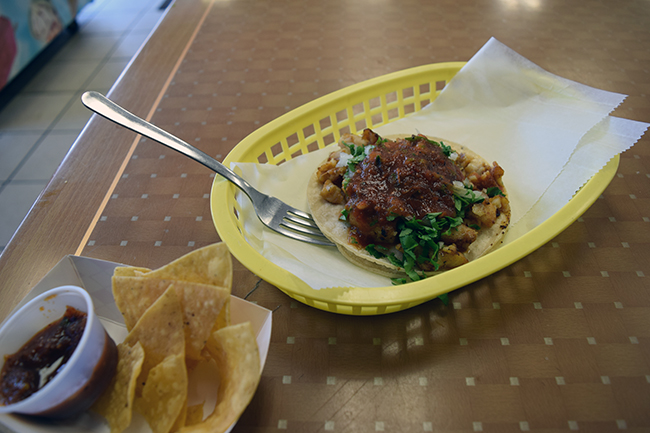 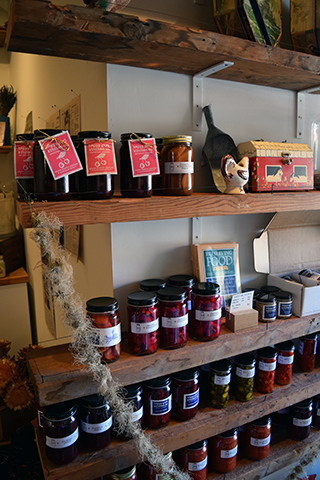 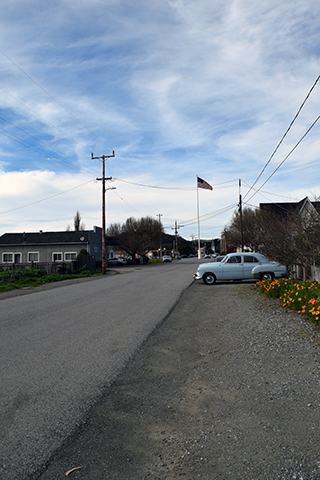 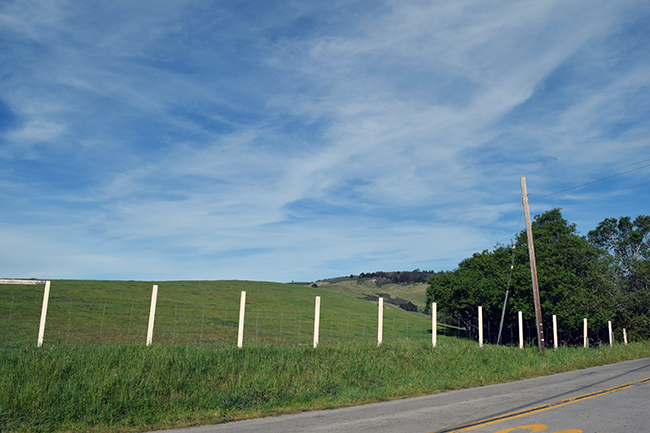 0.
To Pescadero!
There is only one street light,
but many delights.

1.
At Harley Farms,
goats graze on grass, me, on cheese.
Surprise, llamas, too!

4.
And for fish tacos,
Walk into the gas station.
I’m dead serious.

Okay, but did anyone really think that I would have the restraint and grace to stop after 5 short haikus? Sorry, guys. My gushing can’t be contained.

The thing about Pescadero is that it’s actually totally not overrated and somehow continues to be disgustingly charming even after multiple visits, even after everyone has discovered it and made a weekend trip already. It’s still perfect; in fact the relatively recent addition of the coffee shop somehow improved it from my caffeine-addled perspective.

It’s like, were you disappointed that the #goatchella line stretched apparently down the entire Bay and there was no way you were going to be able to cuddle with a goat? Pescadero’s got you covered, with lovingly-led tours of the dairy that converted me into a goat cheese believer. I’ve been on the tour I think four separate times now, which I’m only slightly embarrassed about.

That cheese, plus a warm, buttery loaf of the garlic artichoke bread from this grocery store — I imagine if they sold that as a scent, I wouldn’t be able to keep the gentlemen callers away — eaten on a nearby a windy beach with friends remains one of my favorite afternoons in memory.

And the gas station tacos really are amazing. But you don’t have to take my word for it. There’s a NYT piece about chasing tacos up the Pacific coast (how can I get that job?) that gives the Mercado y Taqueria de Amigos a shout-out.

I didn’t photograph them my most recent visit, because one woman can only eat so much, but there’s also Duarte’s Tavern, where a bowl of artichoke soup and a slice of olallieberry pie can fix any funk, and speaking of pie, Pie Ranch is a nearby educational farm that’s breathtaking. I smiled and laughed so much at a barn dance they hosted that my face hurt afterwards.

I swear I’m not being compensated in any way, shape, or form for this, though I know it certainly reads like it. Part of me wants to keep it all selfishly to myself, but of course that’s no good. It really is just lovely. Let’s go!