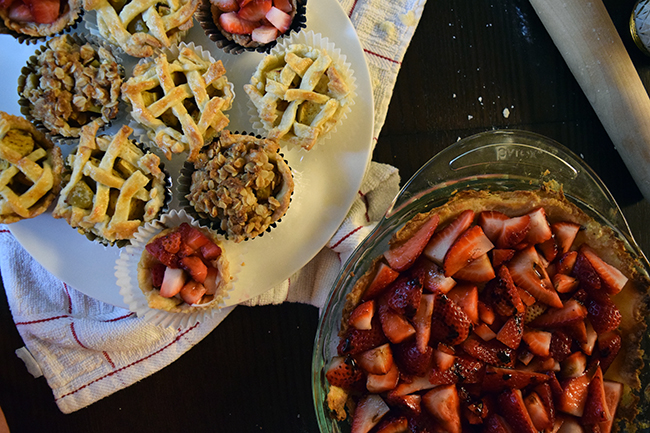 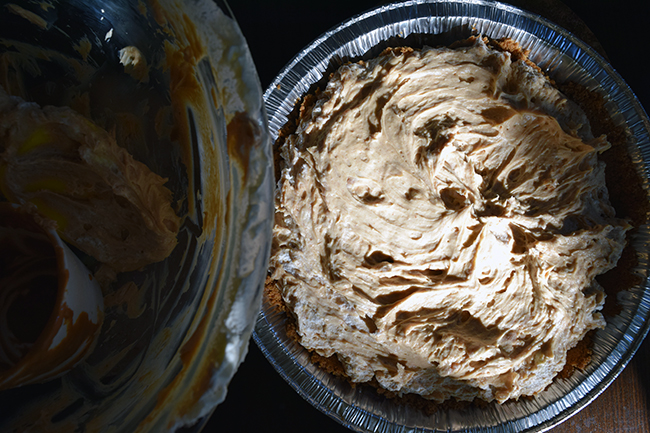 Woman wakes with a start the night before the wedding and runs to her car in pajamas and a coat — too classic, right? Well, the woman was me, and, no, I’m not married. But, alongside a Portland-based Pie Master, I did recently bake lots pies for two of my closest friends’ wedding. And, if you’re wondering, that night, I woke up realizing I’d forgotten to chill coconut cream so ran to my car to grab it. “Crisis” averted.

No, but seriously, homemade pies matched up with the casual, intimate, backyard bash feel of their beautiful celebration (I shed some serious tears, you guys). I was honored and pleased to be able to contribute to this big event for my friends in what felt like a really special, meaningful way — so much more satisfying than buying some towels off a registry, right? And also, pie.

I hear wedding pie is a thing, now? So, some tips from my personal pie passage. In multiple parts, because I have a lot of thoughts about pie and pictures of pie. Pie pie pie.

Tips on Making Pie for a Wedding, Part 1
Pre-pie-ration. Pie Prep. What you do before. 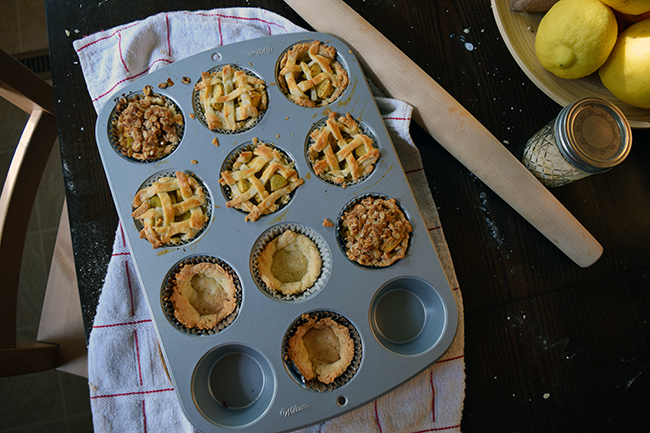 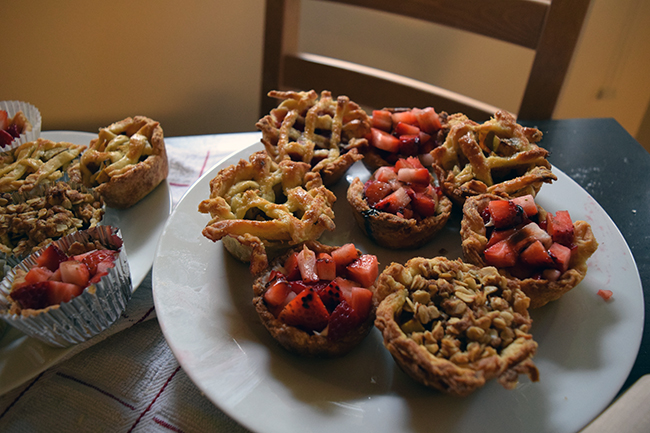 No. I know you’re thinking it. Don’t go there. 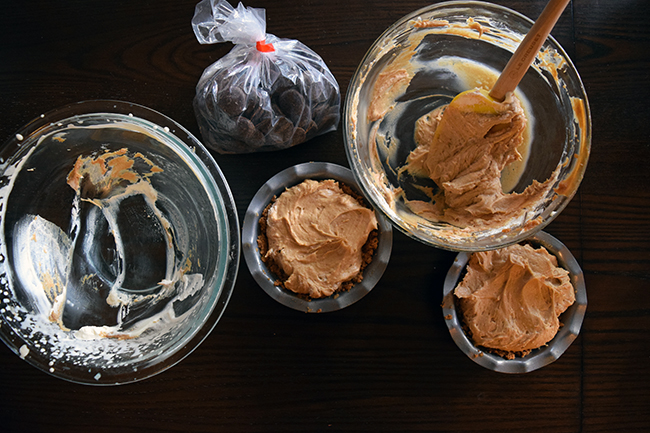 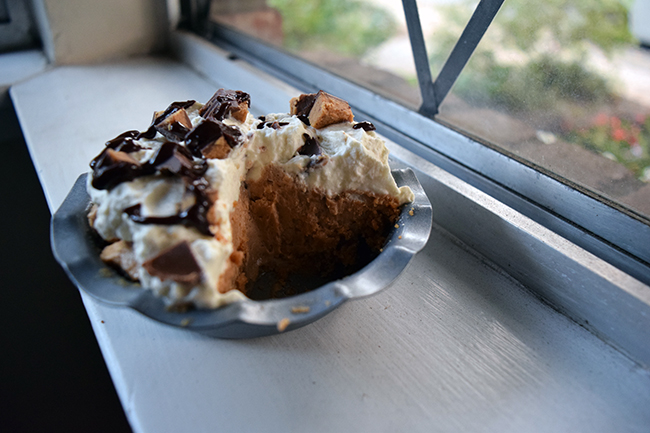 Next up, making of the pies!